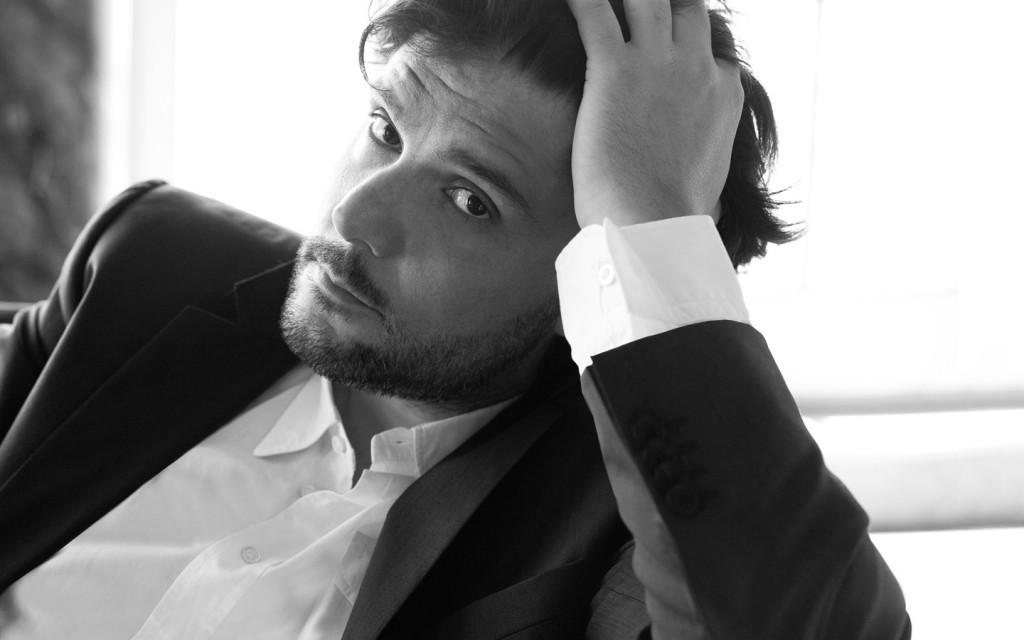 Berlin, 26 October 2012 – Massimo Giordano, one of the world’s leading and most successful tenors, will release his debut album through an exclusive master agreement with BMG.

The album, which will be released early in 2013, will feature signature arias by Italian composers such as Verdi, Puccini and Giordano, including arias from, among others, “Don Carlo”, “Manon Lescaut” and “Andrea Chénier”.

Born in Pompei into a working class family, Giordano did not get in contact with a profound musical education until he decided to move to Trieste to study classical singing and flute. He made his debut in Spoleto in Massenet’s “Werther”.

After conquering the opera stages in Italy, Massimo Giordano began singing in all the major, international houses of the world, including La Scala, Milan, the Metropolitan Opera in New York, the Vienna State Opera and the Royal Opera House, Covent Garden.

Today, well into ten years of an international career, he performs with all the major names in opera, including Anna Netrebko, Angela Gheorghiu and Natalie Dessay, as well as collaborating with such conducting luminaries as Claudio Abbado, Fabio Luisi, James Levine and Marco Armiliato.

Serving artists of all genres, nationalities and levels of development, BMG welcomes Massimo Giordano as an outstanding and proven artist in the classical music scene and is looking forward to supporting him on his debut album.